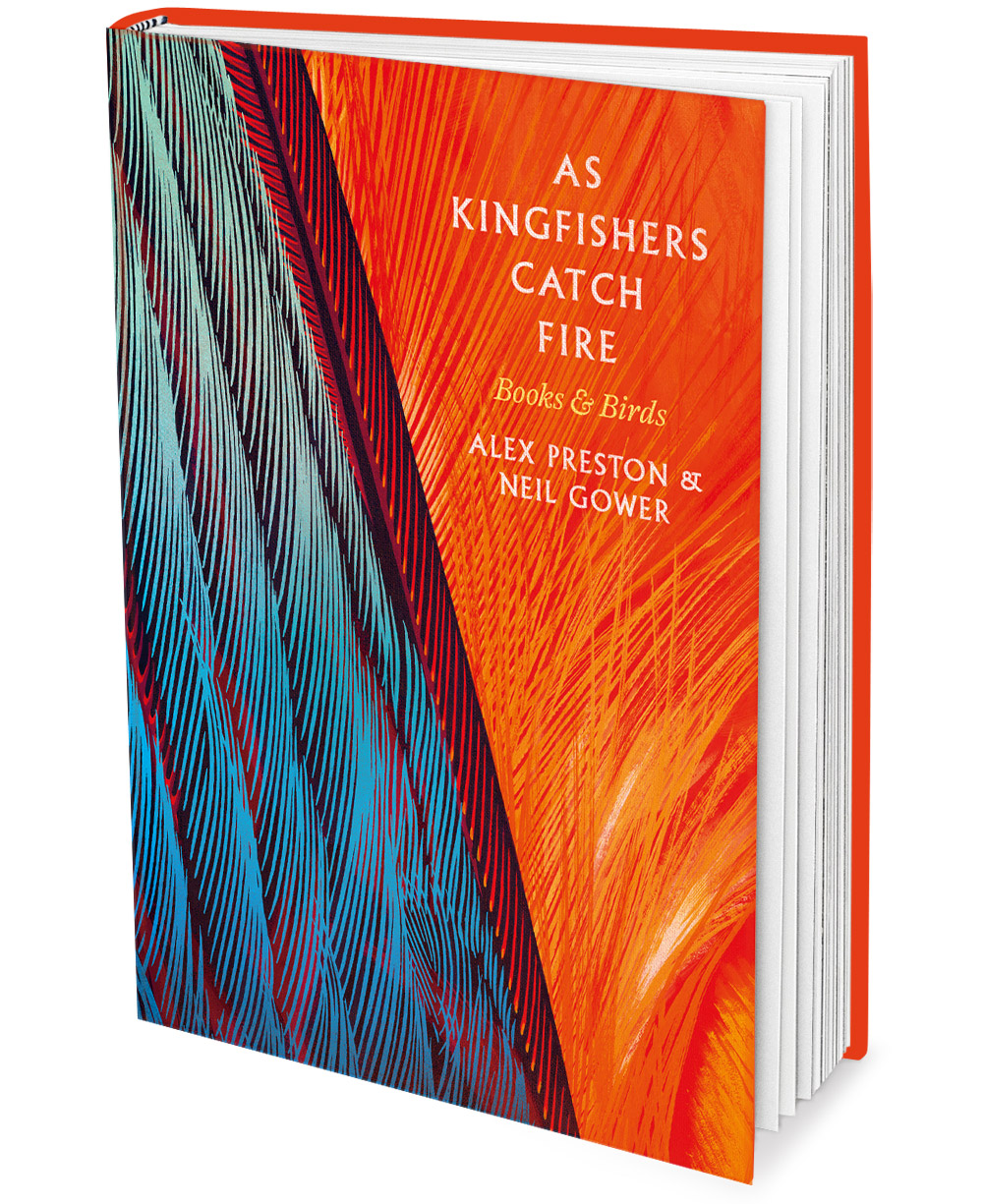 "The book is worthy of birds, and I know no higher praise." 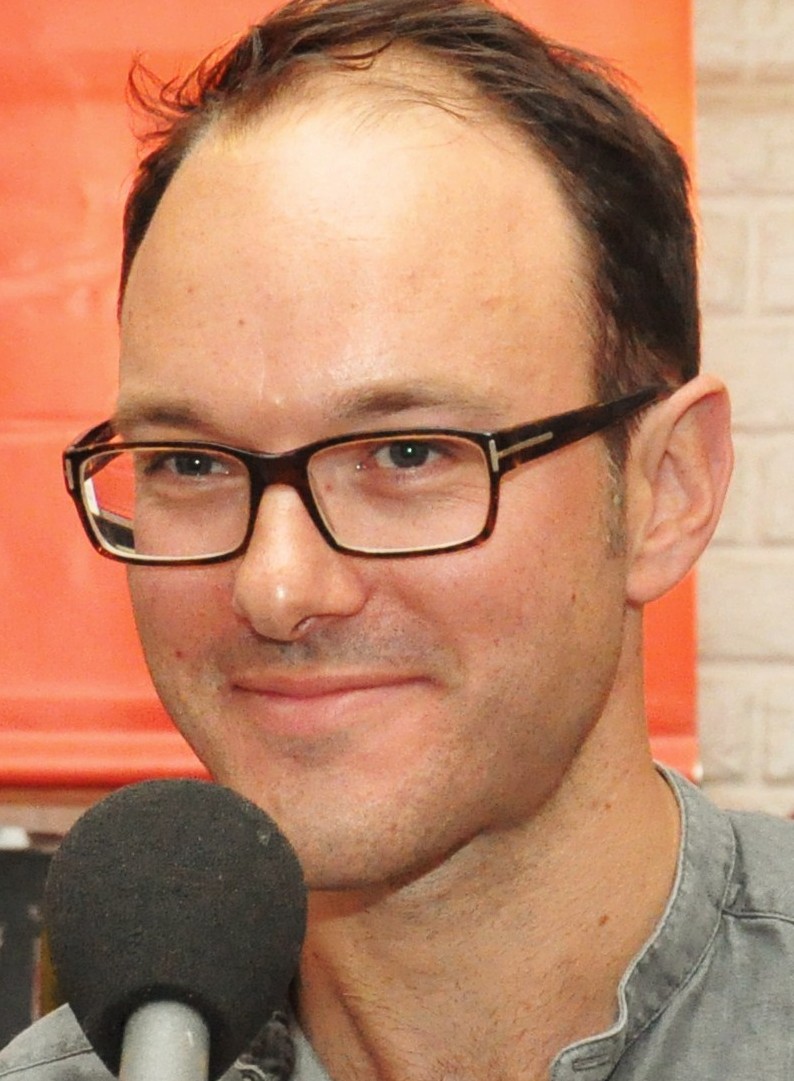 Alex Preston was born in 1979. He lives in Kent with his wife and two children. He is an author and journalist. His first novel, This Bleeding City, was published by Faber & Faber in the UK, and across twelve further territories. It won the Spear’s and Edinburgh Festival first book prizes as well as being chosen as one of Waterstones New Voices. His second book, The Revelations, was shortlisted for the Guardian’s Not the Booker Prize. His third, In Love and War, was published to critical acclaim in July 2014 and selected for BBC Radio 4’s Book at Bedtime. Alex appears regularly on BBC Radio and television. He writes for GQ, Harper’s Bazaar and Town & Country Magazine as well as for the Observer’s New Review. He studied English under Tom Paulin at Hertford College, Oxford, and holds a PhD on Violence in the Modern Novel from UCL. He is @ahmpreston on Twitter.