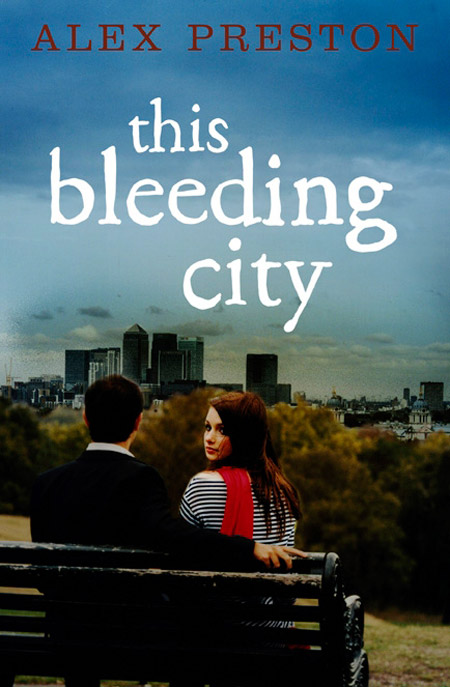 Charlie Wales left Edinburgh University with dreams of the high-life. Six months later he is marooned in London, unemployed and living in a house he shares with the girl he loves (but who no longer loves him). He finally secures a job at Silverbirch – a hedge-fund based in Mayfair, where he begins to work in the brutal and remorseless world of high finance. When the markets crash, Charlie sees the potential for an escape; but is he already too far immersed in the City to get out?

This debut novel, written by a 30-year-old bond trader (who also studied under Tom Paulin at Oxford), does not merely pick over the carcass of the financial markets in the wake of the recent crash. It is also a heartbreaking love story, a withering study of the years of excess, and a touching contemplation of how good people end up doing terrible things. Inspired by F. Scott Fitzgerald’s short story Return to Babylon and Oliver James’ Affluenza, This Bleeding City renders the turmoil of the credit crunch years in a clear, shatteringly personal way.

ALEX READING FROM "THIS BLEEDING CITY"

Media reviews of This Bleeding City

This Bleeding City – The Critical Response

What the critics have said about This Bleeding City