I wanted to say a few words about faith. When you write a book it’s hard to know exactly how it’ll be interpreted by readers. You can suggest things in interviews, guide people towards your intentions, but in the end you’re just an author, and we all know authors are dead. Viv Groskop highlighted what she felt was one of the weaknesses of the novel at the end of her review in the Observer: it takes agnosticism as its guiding principle. Everything in the novel, from the existence of God to the nature and perpetrator of the crime that unfolds at the religious retreat, is left open. I wanted, as far as I could, to write into the novel my own feelings about belief, or rather about the doubt that is at the heart of whatever you call my own tentative attempt at faith.

I was a choirboy as a child. I sang in some beautiful churches. 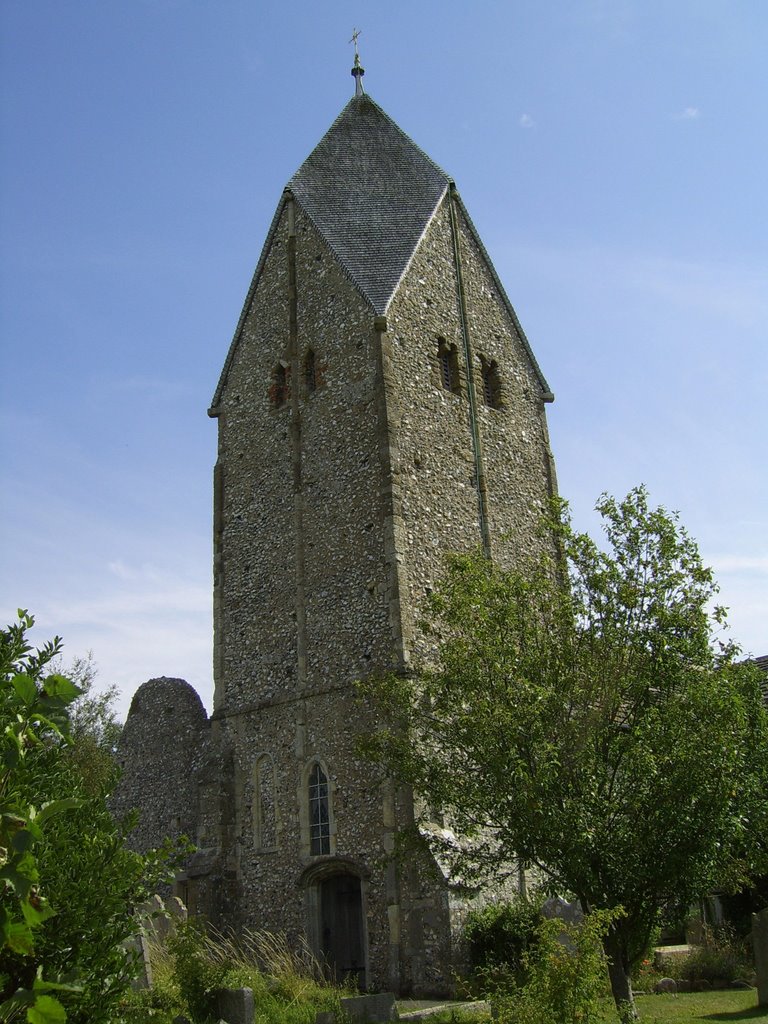 Then this one (less pretty, I know): 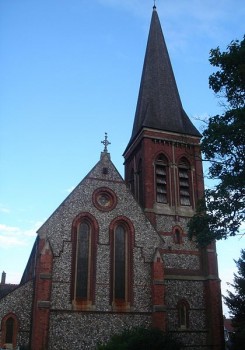 Then this Gormenghastian monstrosity (until the school to which the chapel belonged chucked me out): 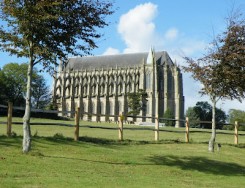 I also sang in the Southern Cathedral Choir, a group that, as the name might suggest, toured the cathedrals of the south.

In short, I spent a lot of time in church as a kid. I listened to some inspiring sermons and some indifferent ones, watched sunlight flooding through stained glass as I sang Ave Verum Corpus or Adam Lay Ybounden, heard massive organs (quiet at the back) roar out toccatas that seemed to pick up my soul and toss it around like a tennis ball. I was the child of more or less atheist parents (dad more, mum less) and yet I was exposed to God more regularly than anyone I was at school with.

Adolescence hits most of us like a rake in the face, but for me the horror of it all was compounded by the corruption of that pure and etherial singing voice into something that sounded like a set of bagpipes being humped by a hyena. Not only was I expelled from the Eden of childhood, I lost access to those quiet, dust-breathing churches. While I was kept on as a tenor for a while, rather in the way 35-year old footballers are given coaching roles by their clubs before the inevitable booze-fuelled breakdown, my voice was out of control: one moment a growl, the next a yelp. I was a freak next to the fresh-faced soprano angels. I quit the choirs and left the church. 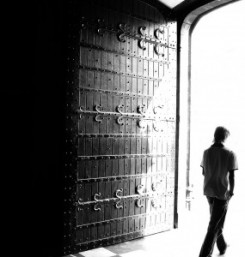 I spent my teens and most of my twenties in a state of unthinking agnosticism. The existence of a God seemed possible, if unlikely, but I was too busy having fun to think hard about the deeper meaning of things. This was the era of the big  atheist books – The God Delusion, God is Not Great, The End of Faith – which I read with great interest. I found, however, that the effect of these hyper-rational polemics against the evils of belief had a rather unsettling effect on me. I began to think back to my days as a choirboy, to the safety and quiet reflection I’d enjoyed in the churches of my youth. I didn’t recognise my own experience of religion in the loony literalists that Dawkins et al held in their fierce gaze. It felt wrong that the sensitive, questioning priests I’d encountered should be pilloried alongside their snake-wielding, hellfire-invoking brethren. 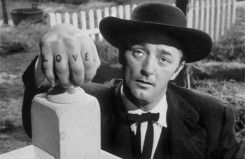 I started to read other books, books that seemed to suggest that it was possible to believe without subscribing to the nastiness and hypocrisy that underlies so many of the old religions (or rather the churches that promote them). I found that there were those, like me, for whom belief started not with a mad leap into blind faith, but with uncertainty, with a recognition that doubt is a reasonable, indeed necessary, part of any attempt to contemplate a higher power. I read Karen Armstrong and Richard Holloway and found their wise, searching voices expressed exactly what I was reaching towards. Faith doesn’t have to be exclusive, it doesn’t have to be judgmental, it doesn’t have to be certain.

The Revelations is a novel about four young people who are looking for a way to believe authentically in an alienating and disenchanted world. They are bright, confused, questioning, and they feel that the God-shaped hole is harder to fill now than ever before. This is not, as one reviewer suggested, a book that frowns on all forms of religion, but intends instead to show how the fiery interdictions of certain branches of Christianity wreak havoc on young lives. It also, albeit hesitantly, suggests another way of believing, a questioning, doubtful openness to transcendence that barely deserves the name “faith.”

I wrote before here about saying a prayer for my daughter. I’m not sure I’m much further along the path to proper religion than I was back then, but the “constructive agnosticism” probably deserves to be upgraded to “tentative belief.” If you haven’t read Holloway and Armstrong, you should start here and here, and do let me know if there’s anyone else I should be reading along similar lines.